July 1, 2014 · by jackjasondavis · in Architecture, Gardening, Japan, Travel · Leave a comment
Leaving the tasting tour behind us, we set out to see Nijo-jo, the 17th Century castle in the heart of central Kyoto.  It’s composed of moats, fortifications, some grand gates, a couple of palaces, and gardens.    Like everything else in Japan, much of the castle had been destroyed by fire and rebuilt at various times in history.

Most interesting from my perspective was the “nightingale floor” — a wooden floor that was made to “sing” (squeak) when walked on.  That way nobody could sneak up on you and kill you.  Sadly, the floor was inside the palace where no photos were allowed (not that it would have looked like anything other than a wooden floor), and there was an explanatory narration on loudspeaker that made recording the floor’s song impossible.  It was neat, though — it really sounded more like birds chirping than a squeaky wooden floor. 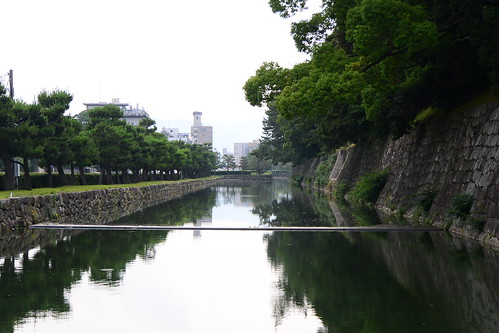 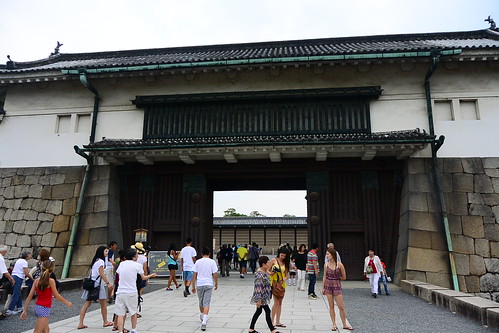 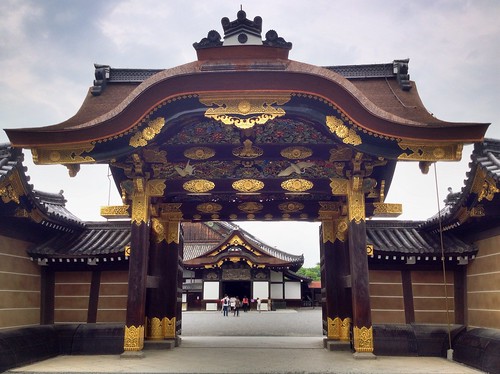 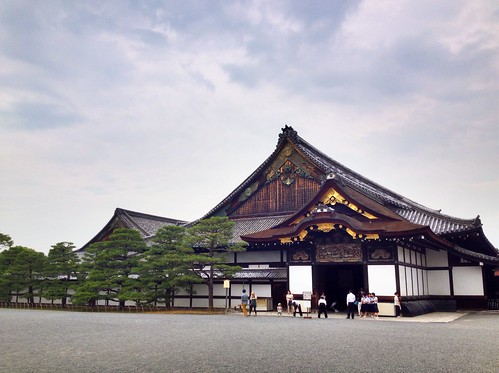 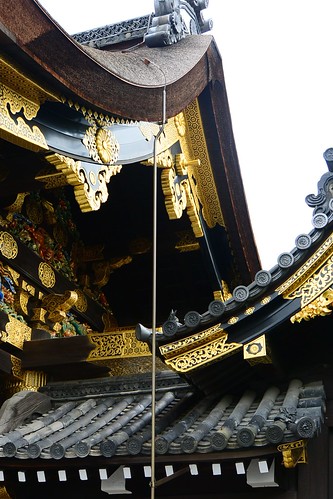 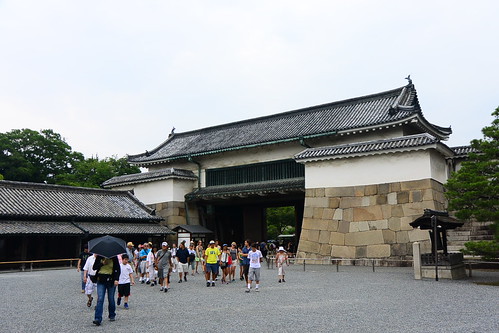 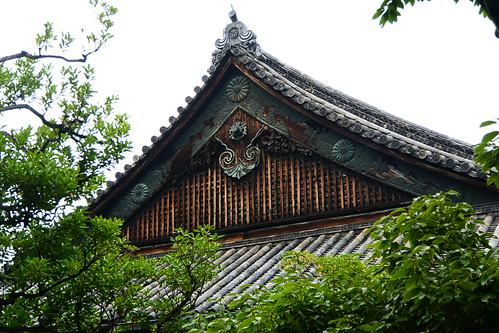 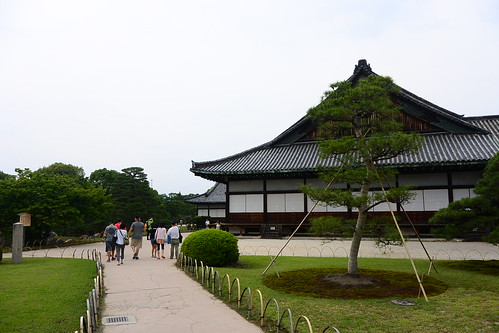 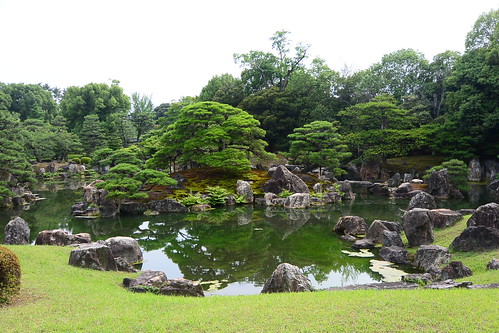 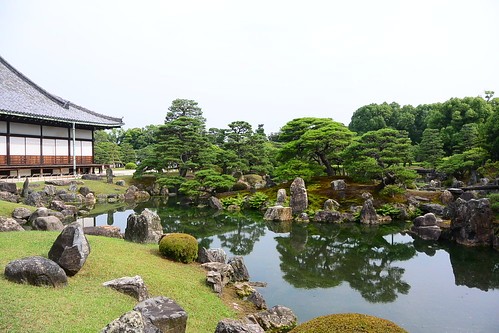 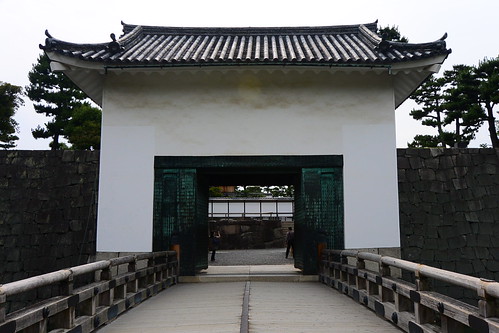 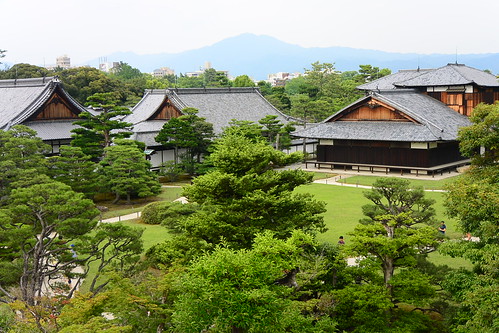 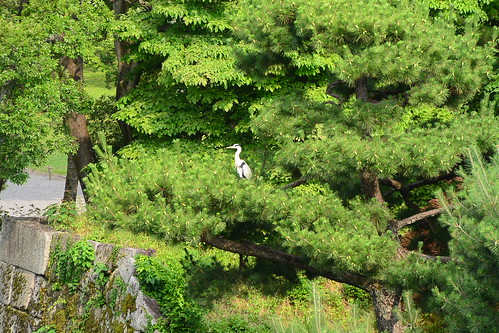 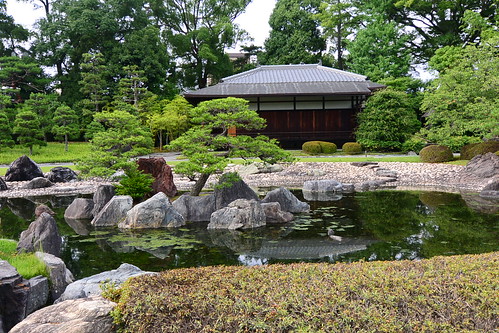 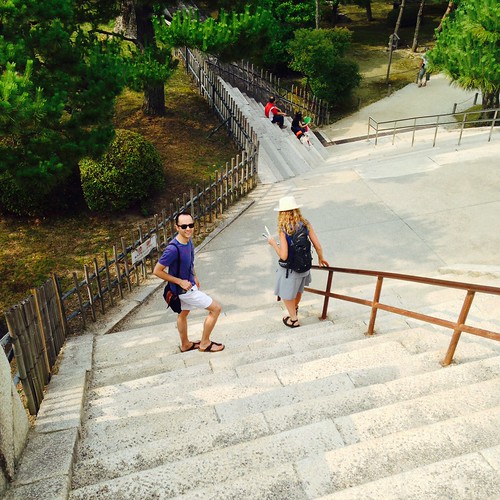