It’s not the worst thing to work for a company with offices in Europe! This week I’ve got a series of meetings in Luxembourg, and then I’ll spend a couple days in London meeting with colleagues (and then playing for Memorial Day weekend).

I flew out on Sunday from Seattle to Amsterdam (9 hours) and then on to Lux (1 hour). The 9 hour flight felt like almost nothing compared to the 14.5 hour flights we had going to and from India. The main downside was the plane was full of a group of senior tourists going on a river cruise. They were super social the entire trip, making slightly racist small talk with the flight attendants (“Which Asian lady are you – the Chinese one or the Japanese one? I can never tell the difference between you people!”) and chatting at length about the Ed Sullivan show and how young people don’t listen to old people anymore.
After checking into the hotel, I walked into town to clear my head of the jet lag and see the pretty little city center before I could legitimately go to bed. 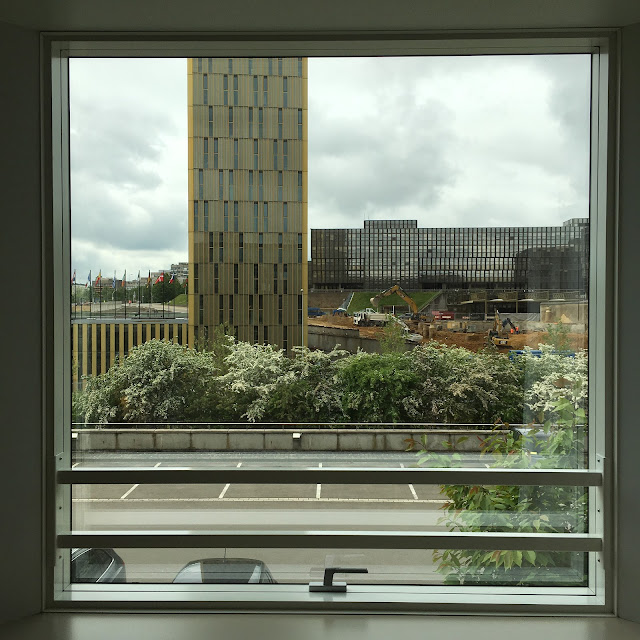 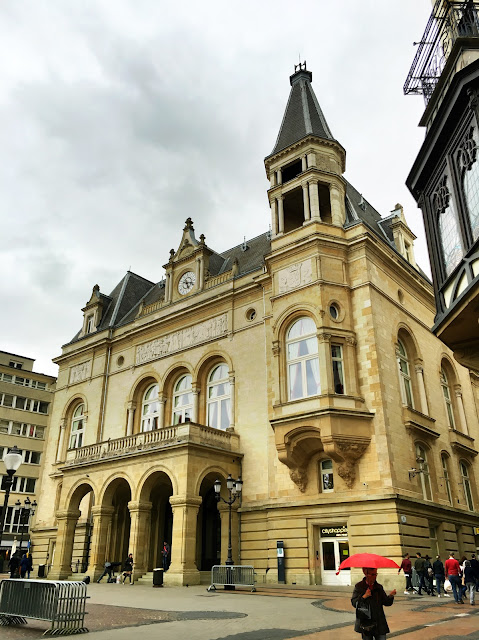 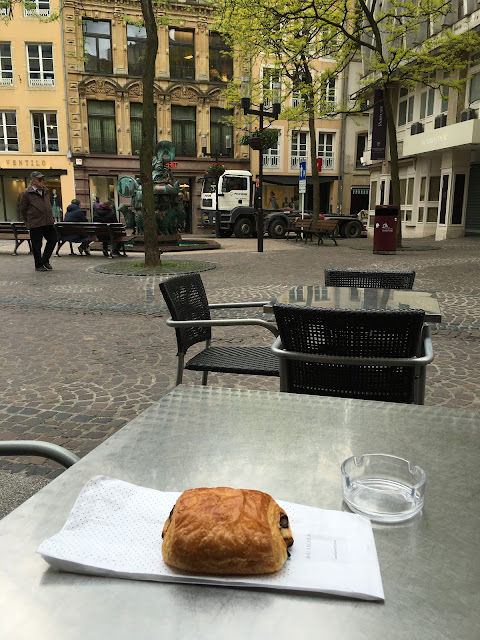 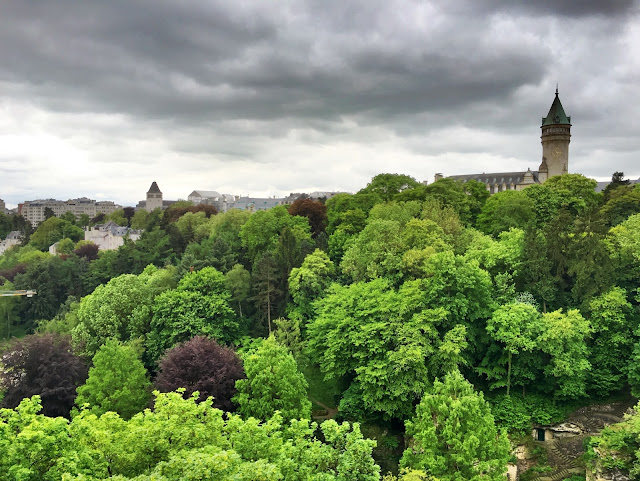 ← Back already
The Belgians strike again →
Follow A More Gentlemanlike Manner on WordPress.com