January 27, 2019 · by jackjasondavis · in Architecture, Art, England, Friends, London, Museums, Ordinary Life, Things I love, Travel, Uncategorized, Work · 1 Comment
Remember Nicole and Bruce from last month when I went to their wedding in New York? Well, they’re in London for the weekend staying with me! They arrived late on Thursday, which was great for jet lag because they could go right to bed. Nicole and I had to work on a Friday so Bruce went exploring and we met up that evening for dinner in the neighbourhood. On Saturday we slept in, worked out, and then miraculously managed to get a table for lunch at Ottolenghi… 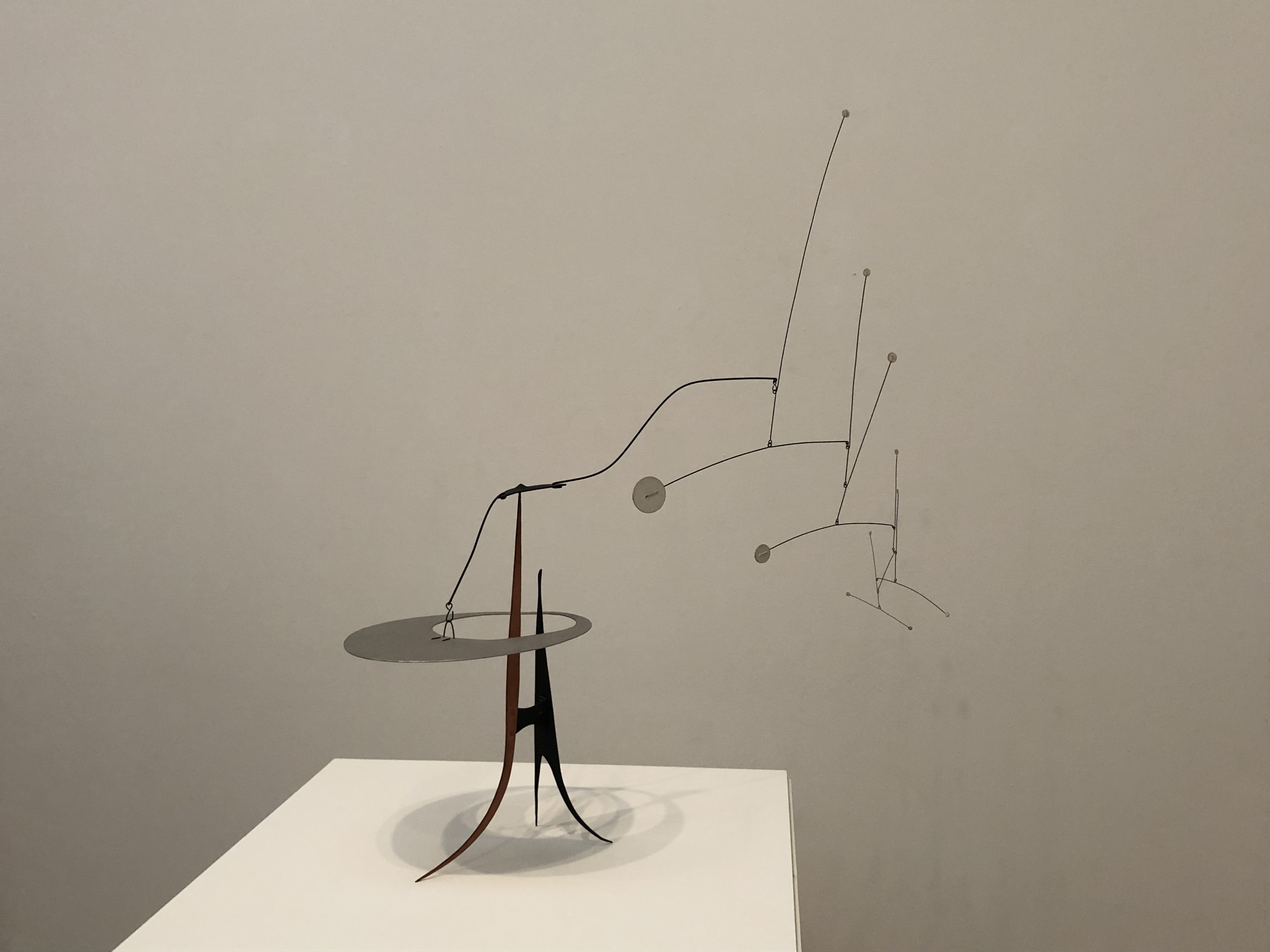 . . . Brancusi birds . . . . . . and the contorted face of an acrobat painted by a German artist during the inter-war period, but which mostly reminded me of Justin doing an impression of Mitch McConnelll.

After a couple of hours we gave up on museum-going and settled into the cozy armchairs on the tenth floor observation deck, enjoying the view of St Paul’s and talking until it was time to go to dinner.

Dinner was loud and delicious at Yauatcha Soho, followed by an uber-glamorous after party at Disrepute, a subterranean speakeasy that was notorious for scandal and international intrigue during the Cold War.

Today I turned Nicole and Bruce loose to explore Notting Hill and Little Venice without me (in the pouring rain) while I sat (cozily at home) writing a paper about Brexit for work.

I didn’t get nearly enough done, but I tamped down the panic and joined them and another friend (who works at the embassy) for dinner at Berner’s Tavern . . . and of course it was the right thing to do. Not only was it Michelin rated with terrific service and delicious food, but the stunning interior is now one of my favourites in London, and the conversation was just the best. I mean, we had a diplomat, an arts consultant, an economist, and a tech lawyer — all from ordinary origins but widely traveled, cosmopolitan in outlook, and omnivorous in our interests. It was the sort of evening where I felt like I was being the person I want to be when I grow up.